Treadmill Ratings Reviews / Blog / Can You Really Get Arthritis From Running?

Can You Really Get Arthritis From Running?

“Best Treadmill” Buy ratings are based on:

The Physical and Mental Benefits of Life Long Running 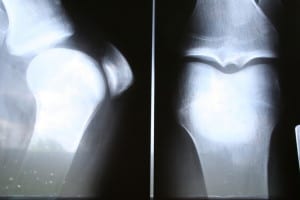 “How can you run that much? It’s just going to ruin your knees!!” The idea that running will ruin your joints and make you a cripple in old age is far from uncommon. Many people believe that it is inevitable that you will develop arthritis from running over the years. We are here to dispel this myth once and for all! Running has many great benefits to physical and mental health as you age. If done properly, it can be the ticket to slower aging, healthy joints, and a rich life of enjoyable running experiences.

To get the full picture of what it means to be a ‘lifelong runner’, we spoke with Ronald Bowman of Annapolis, Md. Ron is a veteran of the Navy, marathon runner, ultra-marathon runner, triathlon participant, and a dedicated running coach.   Running has always been one his greatest loves from the time he spent chasing jackrabbits as a youth near a Navajo Reservation in Farmington, NM. 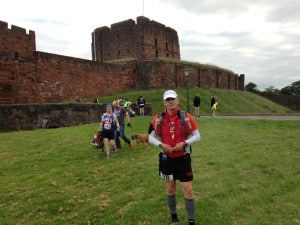 Years later, when Ron joined school sports teams, it took him until he was 15 years old to recognize that his coaches were making the team run as punishment and not as a reward. “I went to the Naval Academy and always ran for enjoyment,” he explained. “Even on deployments over 25 years of Naval service, I ran – everywhere. I once did a full marathon on the deck of our amphibious carrier while transiting the Suez Canal.”

Since he ran his very first marathon in 1982, he has run in 114 more marathons, 112 ultra-marathons (including six 100 mile runs), and 127 triathlons including the 1998 IronMan Championship in Hawaii. He is still an active member of several running clubs, a race organizer, a training coach, and an inspiration to those around him. Ron is 65 years old and going strong.

For Ron, running has helped him stay happy and healthy. “With age comes a slower metabolism,” he explained. “Running helps offset the inevitable weight gain, mental lassitude, muscle atrophy, joint function decline, and immune system decline.” He explained that running has a calming effect on him and helps slow a mind racing with life’s problems. “It puts me in touch with a primitive connection between spirit and nature.”

As it turns out, the experts agree that a lifetime of running can have wonderful benefits for your body. A study by The Stanford University of Medicine tracked 500 older runners over a period of 20 years. They found, “Elderly runners have fewer disabilities, a longer span of active life and are half as likely as aging non-runners to die early deaths.”

Running can prevent certain disease like stroke, heart disease, and diabetes. Since running burns a lot of calories, it contributes to weight loss that helps lower blood pressure, blood cholesterol, and blood sugar. A 2012 study by the American College of Sports Medicine concluded that people who ran 20 miles a week had a 19 percent decrease in the risk of death.

The ‘Arthritis From Running’ Myth

The biggest concern for those who are on track to be lifelong runners is the perceived increased risk of arthritis from running especially in the knees. In reality, this is not something runners should be concerned about.   A Time Magazine article states, “Not only is there no connection between running and arthritis, the new studies say, but running — and perhaps regular vigorous exercise generally — may even help protect people from joint problems later on.”

A 1998 study by researchers at the University of California in San Francisco looked at 55 subjects ages 51-68 over the course of nine years. During this time period, the occurrence of osteoarthritis rose in both the runners and control group non-runners, however there was no significant difference between the two groups.

The next study by Roger Sohn and Micheli Lyle followed a larger group of 504 former college runners and 287 former college swimmers. Again, the occurrence of severe joint pain due to osteoarthritis rose in both groups with no significant difference for the runners.

A study performed by Stanford University tracked nearly 1,000 runners and nonrunners for a period of 21 years. After years of tracking, the article was published in the Archives of Internal Medicine in 2008 and found that runner’s knees were no less or more healthy than non-runners’ knees. The study also found that runners experienced less physical disabilities and had a 39% lower mortality rate.

Finally, in 2007, a group of Australian researchers reported in the journal Arthritis and Rheumatism that people who exercise vigorously had thicker and healthier knee cartilage than those who are sedentary. This suggests that they actually enjoy a lower risk of osteoarthritis, which is caused by the breakdown of joint cartilage.

Ron Bowman agrees with the scientific studies showing that you do not automatically get arthritis from running.  It’s NOT a sure way to ruin your joints. He himself has never experienced any arthritis issues despite his thousands of miles on the trail. He said that those people with preexisting physical limitation can have their issues exacerbated by running, however “if done properly and wisely, it can strengthen and increase longevity.”

In order to stay successful as a runner past middle age, Ron said that it is important to know your limitations. It can be a challenge to stay motivated to keep up a strong level of training. He speaks highly of trail running over road running and explained, “I ‘found’ trail running early and will always gravitate to it more. It is MUCH easier on the body – ANY body.”

If you can’t make it to the trail head regularly, consider the cushioning available on home treadmills. Technology has provided many of these machines with extremely comfortable running surfaces that are easier on your body. When Ron runs on a treadmill, he looks for one that is sturdy and has minimal arm rest bars so that he can have full range of motion in his arms. He uses treadmills as active rest or recovery and also for speed intervals.

Ron Bowman his far from the end of his running career. He will continue to put in the miles as a runner, coach, and race organizer. Quite simply, this is the sport that he loves and he would rather be with his co runners on a beautiful day than anywhere else. With the fear of osteoarthritis dispelled, it is time for you to lace up your running shoes and run towards greater health!

Check out more helpful articles on this topic:

Use Treadmills to Train for Ultra Marathons

Can Running Make You Happier With Life?

The Diary of a First-Time Half-Marathon Runner (Part 1) 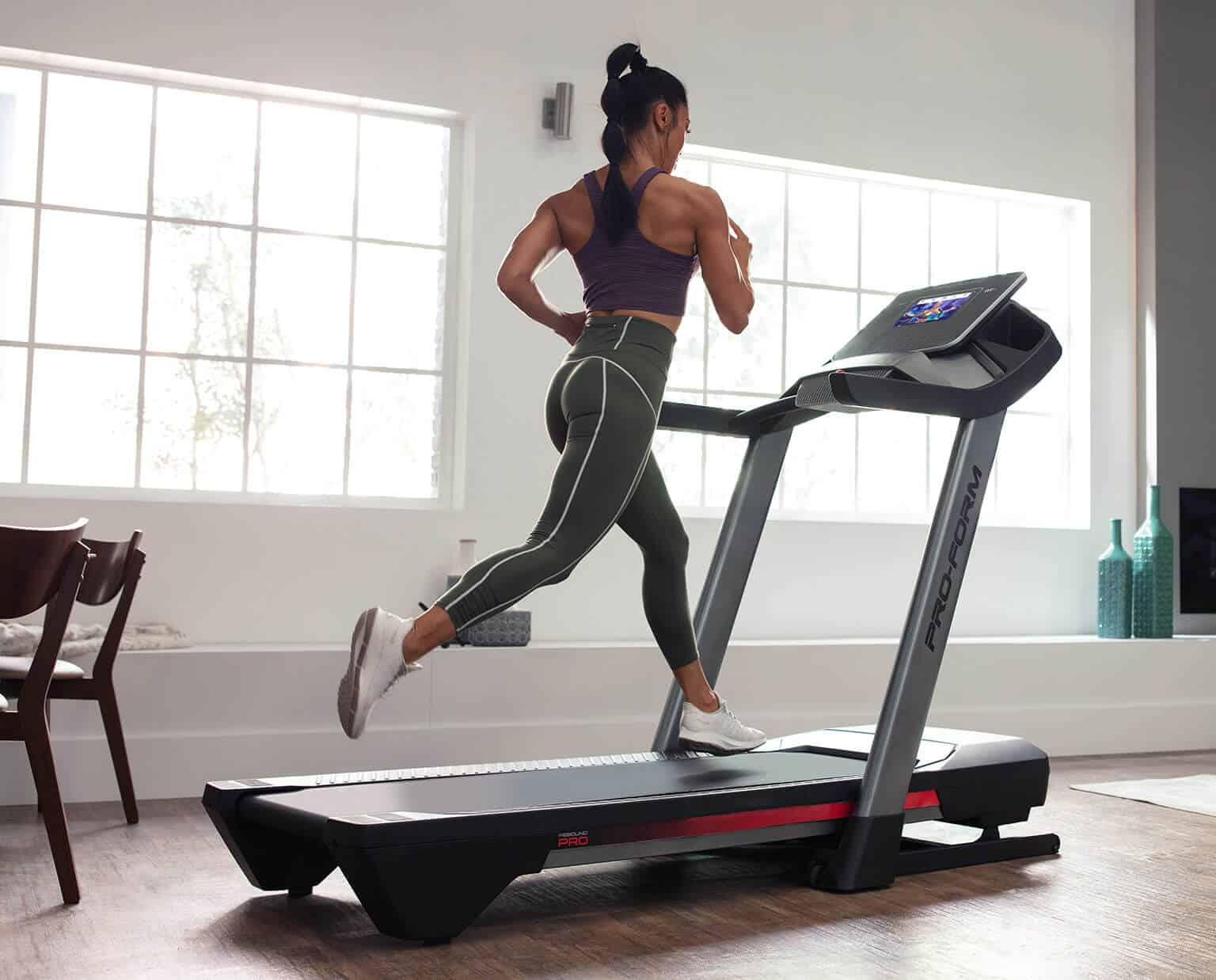