Treadmill Ratings Reviews / Project C.H.O.P. / A Teen’s Guide: Are You At Risk For Type 2 Diabetes?

A Teen’s Guide: Are You At Risk For Type 2 Diabetes? 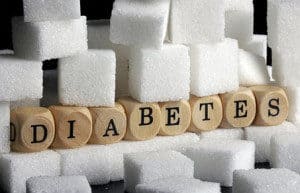 Did you know that diabetes causes more deaths each year than AIDS and breast cancer combined? Scary, right? So what is Type 2 diabetes and what can you do to prevent yourself from developing this disease?

Use the resources below to learn about Type 2 Diabetes and then complete the activity.

Step #1: Read this paper from the American Diabetes Association to learn about the disease.

Step #3: Write two short stories based on the following scenarios:

Conclusion:  What, if any, changes do you think you should make to your own life to decrease your chances of developing Type 2 Diabetes as you age?